Home Business Get the Big Game trophy with Hunting and Fishing in Alaska. 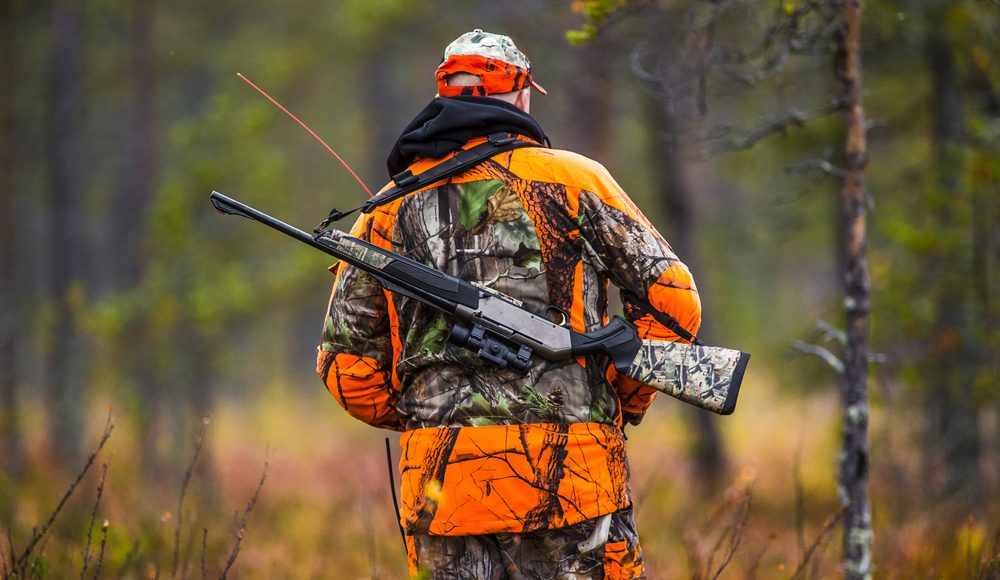 If you have dreamed of big game trophy hunting in Alaska and are interested in a superior, high-quality, thrilling, and successful hunting experience, visit any outfitter or master guide service for your big game adventure in Alaska. Many outfitters provide wild hunting and salmon fishing service from the campsites along the Nushagak River in Alaska.

Among other areas near Wood-Tikchik State Park, and receive the most satisfactory guiding expertise and personal service.

Brown bear hunting and self-guided moose hunts in Alaska are carried out on federally approved land on the Alaska Peninsula. These include Becharof National Wildlife Refuge, wildlife areas near Nushagak river, Aniakchak National Preserve, and Alaska Peninsula Wildlife Refuge. These areas are part of the Aleutian Mountain range, bordered by the Pacific Ocean and the Gulf of Alaska to the east and the Bering Sea to the west.

Brown bears in this area average about 8-9 feet in height, while bears as high as 10 feet are not uncommon.

Outfitters and guides offer brown bear hunting in the fall and spring. From the main camp, hunters fly to remote campsites, where they stay in traditional tent camps that provide the most advanced amenities and food. You will hunt along magnificent mountains and across the great rivers. The rivers are laden with salmon during the fall season, so there may be a higher chance of a successful Alaska brown bear hunt as the brown bear comes to the river to feed salmon after waking from hibernation.

These hunting zones’ incredible beauty and opulence leave an ultimate impression on all hunters who are lucky enough to hunt there.

The Alaska-Yukon Moose is a giant beast with a large antlered head. These Bulls of the big game trophy can have horns in the 60 – 65 inches range, and some reach the mid to high 70. A fully-grown bull can weigh up to 1600 pounds and produce 900 pounds of delicious meat! A moose rack like this is worth a look and is the most beautiful trophy a huntsman can hope for. The area of ​​the Alaska Peninsula where guides and hunters are allowed to visit and hunt is home to some of the enormous moose territories and populations on the whole Alaska Peninsula, which always get the best trophy quality.

Moose hunting takes place every fall season from 5 to 25 September. Moose hunting is spot and stalk, with emphasis on calling. Glassing is done from an altitude point, overseeing good habitat areas with many willows, marshes, and cottonwood patches. It takes a long time to make a call. Properly and with the right conditions, one of your guides can effectively “blind call” from a safe distance, often leading moose to a glassing point. They often call moose, and they don’t even know about the location of the moose. Like all hunting, finding a giant beast requires patience.

The foothills of the Aleutian Range provide some of the best self-guided moose hunts in Alaska. The forest region near the Nushagak is considered a moose populated zone with large willows, so it can be a fantastic spot to hunt the beast. This is probably one of the most peaceful, beautiful, and game-rich river areas in Alaska.

By visiting Alaska, you not only get a hunting brown bear or moose over forest areas but also get an opportunity for fishing king Salmon in rivers and bays.

The Nushagak River is known as the best King Salmon producer in the world! This river regularly masses a vast run of King Salmon, which is close to or more than 100,000! With these impressive numbers, it’s no surprise that Nushagak is so popular among salmon-loving anglers worldwide. Nushagak river is one of the largest rivers connected with Bristol Bay. It has all five species of salmon and an amazing northern pike, trout fishing far and wide in its water streams, rivers, and bay.

5 Factors to Consider While Buying Chiropractic Tools and Equipment

Tips on Identify, the Best Therapist for You

What You Need To Know About Texas Fence And Patio

Everything You Need to Know About the Cornhole Game

Why Massage Therapy for My Pain?

John Smith - October 12, 2021 0
Health & Fitness
Massage therapy is becoming more widely accepted within the medical community as a trusted treatment for many types of pain. It is also accepted...

THINGS YOU MUST DO BEFORE YOUR EYEBROW WAXING APPOINTMENT

Home Renovation on a Budget

5 Essential Things You Must Know About Real Estate

Why You Need A Residential Flatwork Service in Antioch

Know All About The Relationship Between Incense and Meditation

A Guide to Different Types of Massage Chairs and Unique Features