Home Tour & Travel The 5 Most Exciting Destinations to Visit in Croatia Via Cruise For... 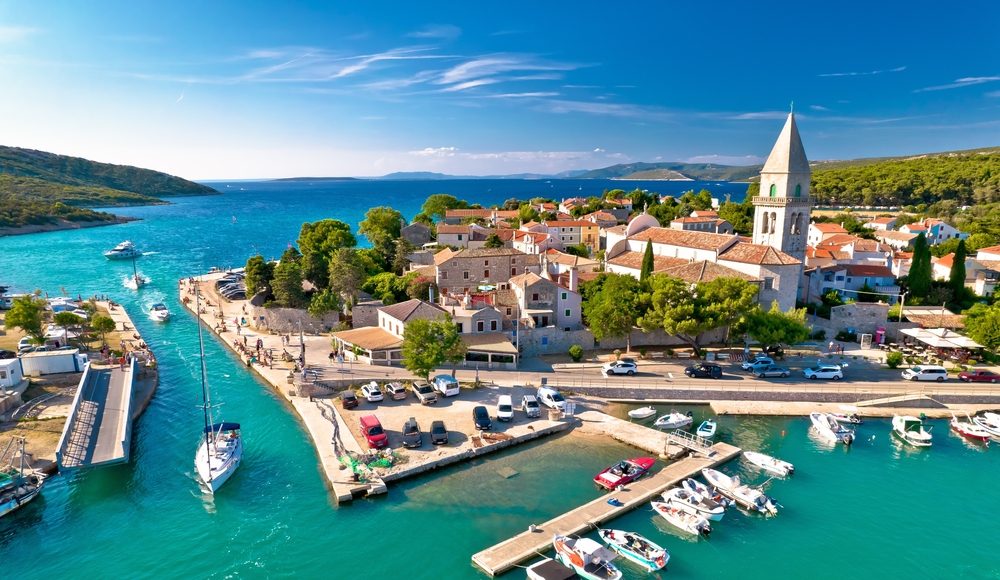 Croatia is a land of many contrasts, from its stunning Adriatic coastline to picturesque medieval villages. A cruise is a perfect way to see all that Croatia has to offer, and there are plenty of exciting destinations to visit along the way, making it the best incentive to travel in Croatia.

Here are just a few of the most exciting places to see on a Croatian cruise:

As one of Croatia’s most popular tourist destinations, Dubrovnik offers a wealth of things to see and do. Its well-preserved medieval old town is a UNESCO World Heritage Site, full of beautiful architecture and historical touches. The city also boasts several excellent museums, including the War Photo Limited museum, which documents the Croatian War of Independence. And for those who want to get outdoors, there are plenty of options for hiking, biking, and swimming in the clear Adriatic Sea.

Hvar is another one of Croatia’s popular islands, located in the country’s southern Dalmatian region. Hvar Town is a must-visit, with its Venetian-style architecture, quaint stone houses, and winding alleyways leading down to the harborfront promenade.

You can enjoy views out over the sparkling Adriatic Sea. Also, visit Hvar’s 15th-century Spanish Fortress for stunning panoramic views over both Hvar Town and the outlying Pakleni Islands archipelago. Ask questions before you book Fenix cruise Croatia.

The island of Korcula is located just off the coast of Croatia in the Adriatic Sea. Known as “Marco Polo’s Island” because the famed explorer was born there, Korcula offers visitors a taste of Mediterranean life with sandy beaches, red-roofed houses, and palm-lined streets. In addition to its idyllic setting, Korcula is also home to some historical sights, including the 13th-century Marco Polo.

Split is the second-largest city in Croatia and boasts plenty of things to see and do. From exploring ancient Roman ruins at Diocletian’s Palace to taking a dip in one of Split’s many beaches, there’s something for everyone in this vibrant city.

And don’t forget about delicious Croatian food! Sample some fresh seafood or try your hand at making traditional dishes like ćevapi (grilled sausage) or strike (pastry filled with cheese).

Plitvice Lakes National Park is an absolute must-see when you’re in Croatia – it’s simply breathtaking! The park is home to 16 cascading lakes and waterfalls, forests, and meadows full of wildflowers. You can explore on foot or take a boat ride around the lakes – either way, you’re sure to be impressed by this nature.

Zadar is another great destination when considering booking a Fenix cruise in Croatia for travelers looking to explore Croatia on a cruise tour. This city is situated on the Dalmatian coast and features a beautiful old town with Roman ruins and medieval churches.

Zadar is also home to some excellent museums, such as the Museum of Ancient Glass, which houses an extensive collection of glass artifacts. Wonderland.

Croatia is a truly magical country that should be on your travel list when looking for the best Croatia Travel agency. From the stunning medieval city of Dubrovnik to the breathtaking Plitvice Lakes National Park, there are so many amazing places to explore. Whether you’re looking for history, culture, or natural beauty, Croatia has it all. So start planning your trip today – you won’t regret it!

Dubrovnik To Venice Cruise and Land Tours: Everything You Need to Know

Top 7 Ways to Make Your Next Vacation More Memorable

Get the Big Game trophy with Hunting and Fishing in Alaska.

What is Landscaping and Why It’s Important

Impress Your Clients And Workforce With Commercial Carpet Cleaning Services

Robert Campbell - March 12, 2021 0
Health & Fitness
For any patient interested in obtaining a medical marijuana card, getting your physician's recommendation should be the first priority. Whether you have used marijuana for...

BENEFITS OF BOOKING AN AIRPORT LIMO SERVICES IN SCARBOROUGH

Why Should You Book the Best Dude Ranch in Arizona?

Airport Ground Transportation Makes Moving to and From the Airport Easy.